Miss Victory in "The Mad Monster" 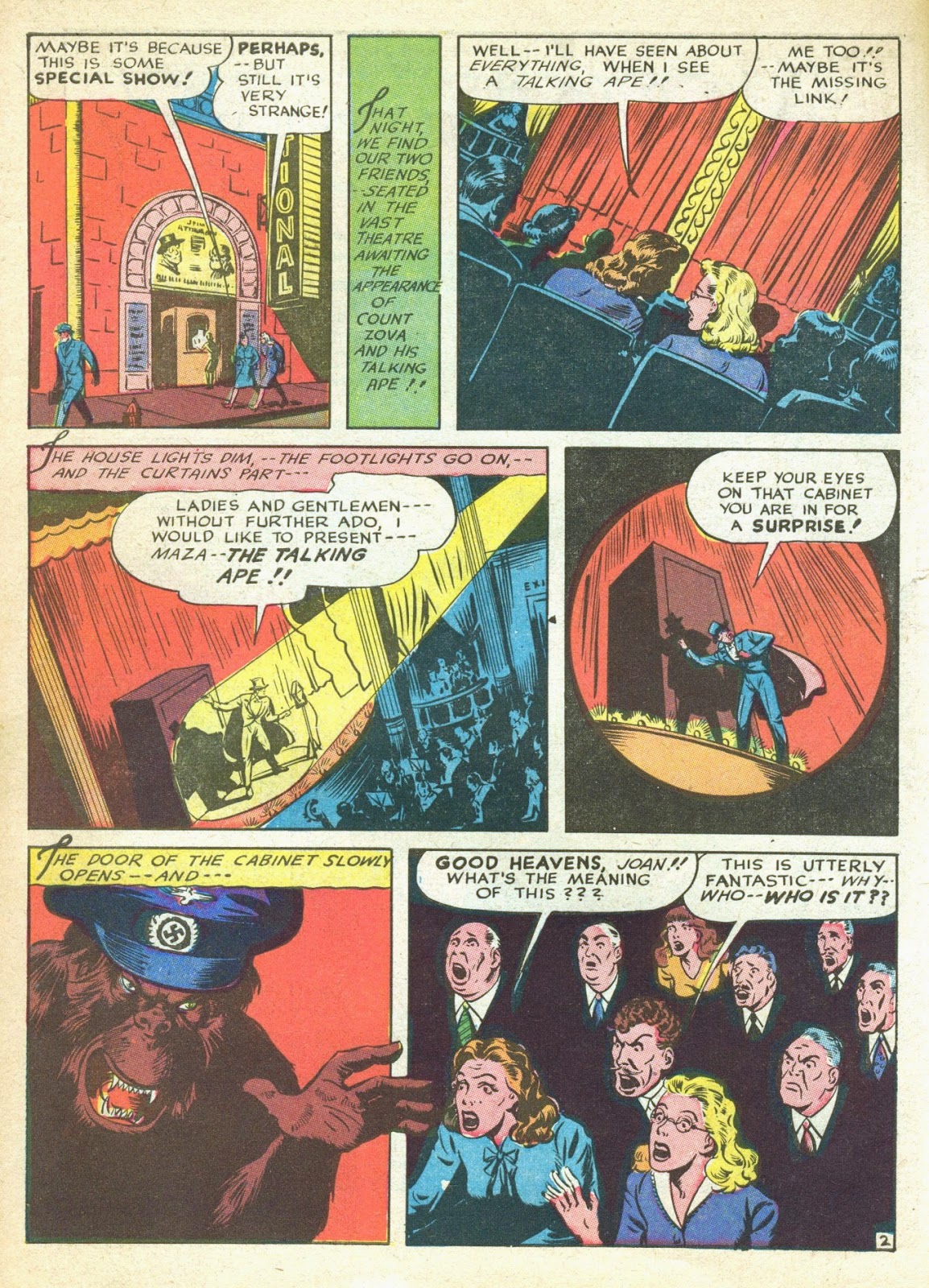 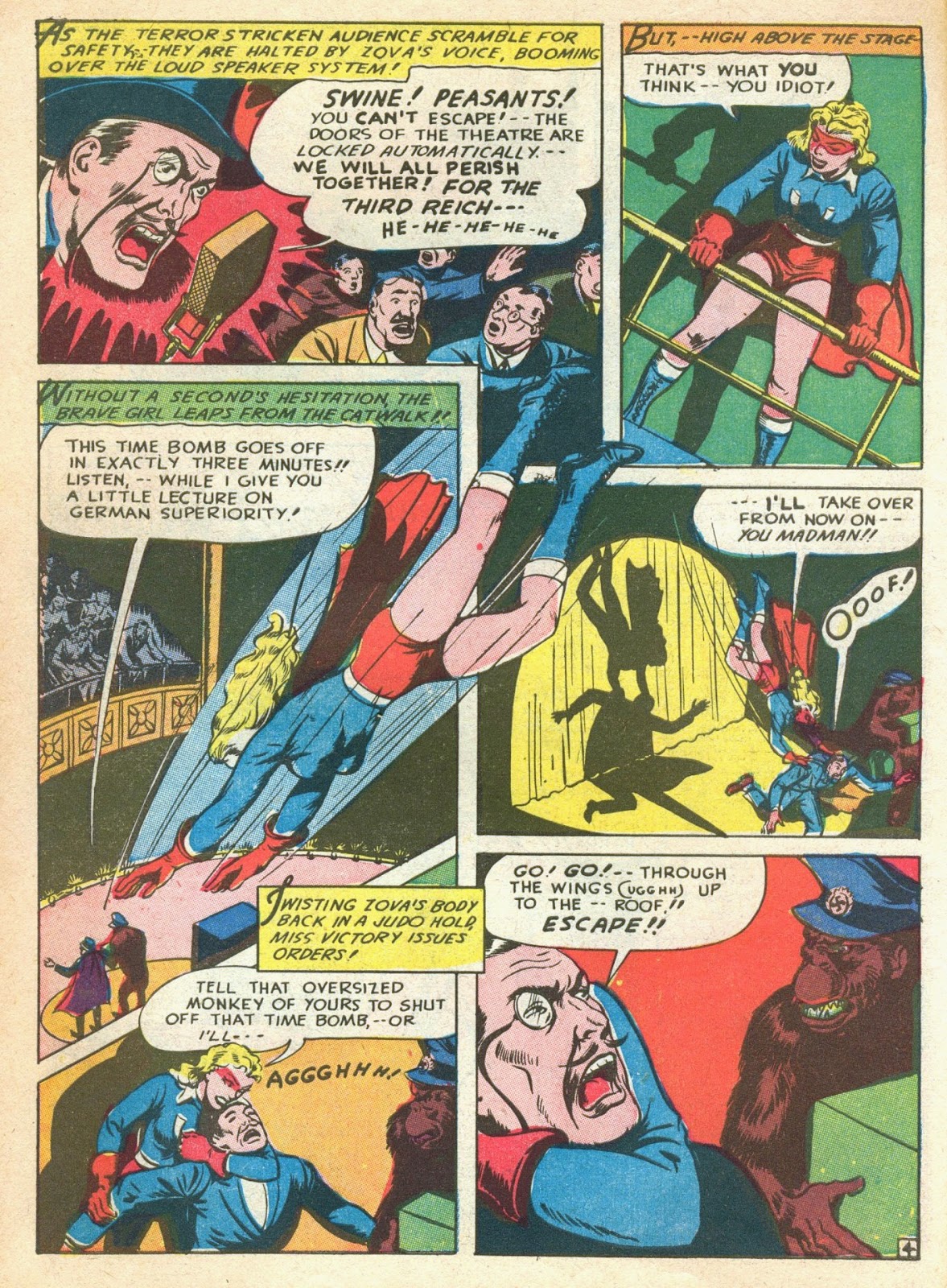 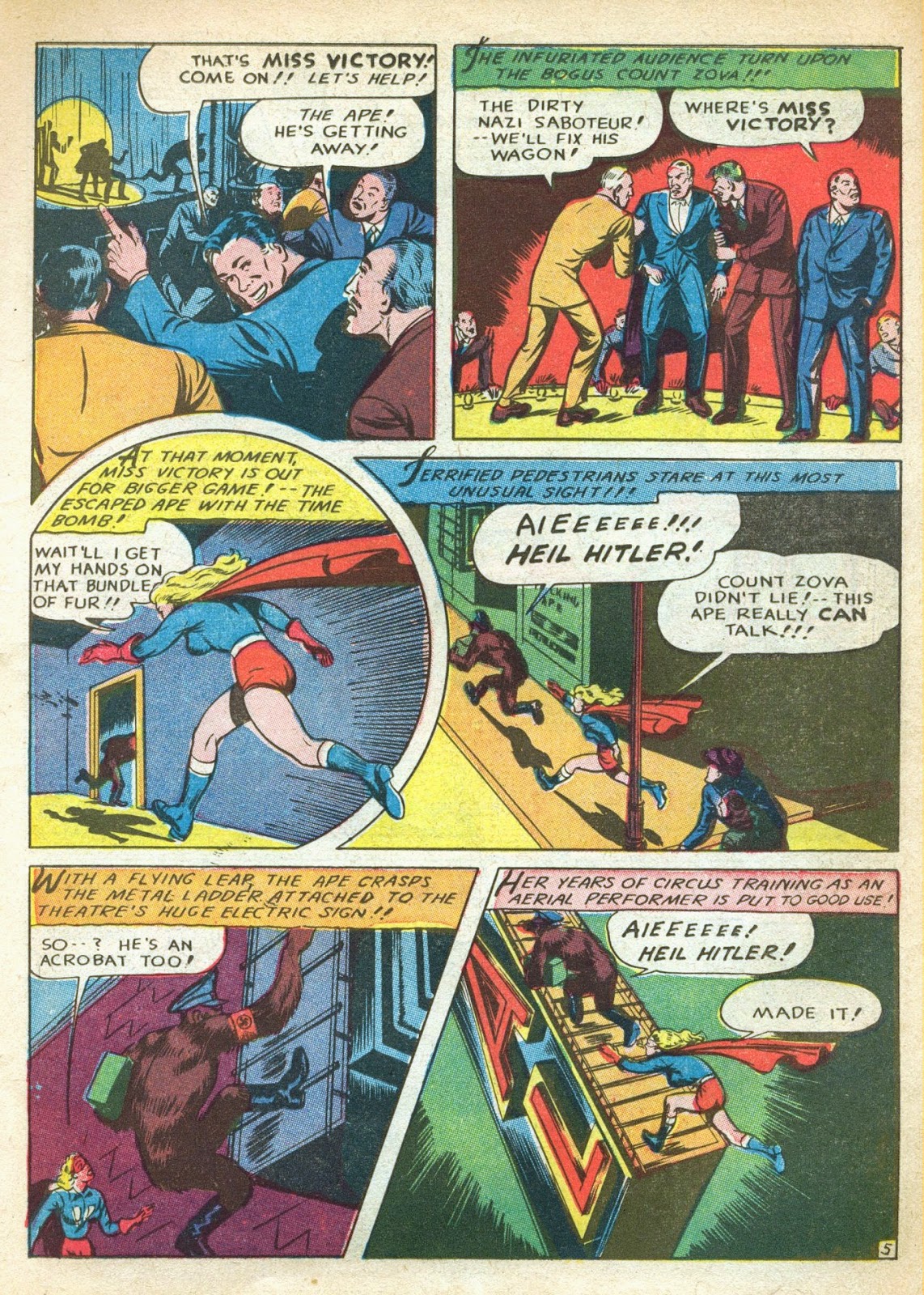 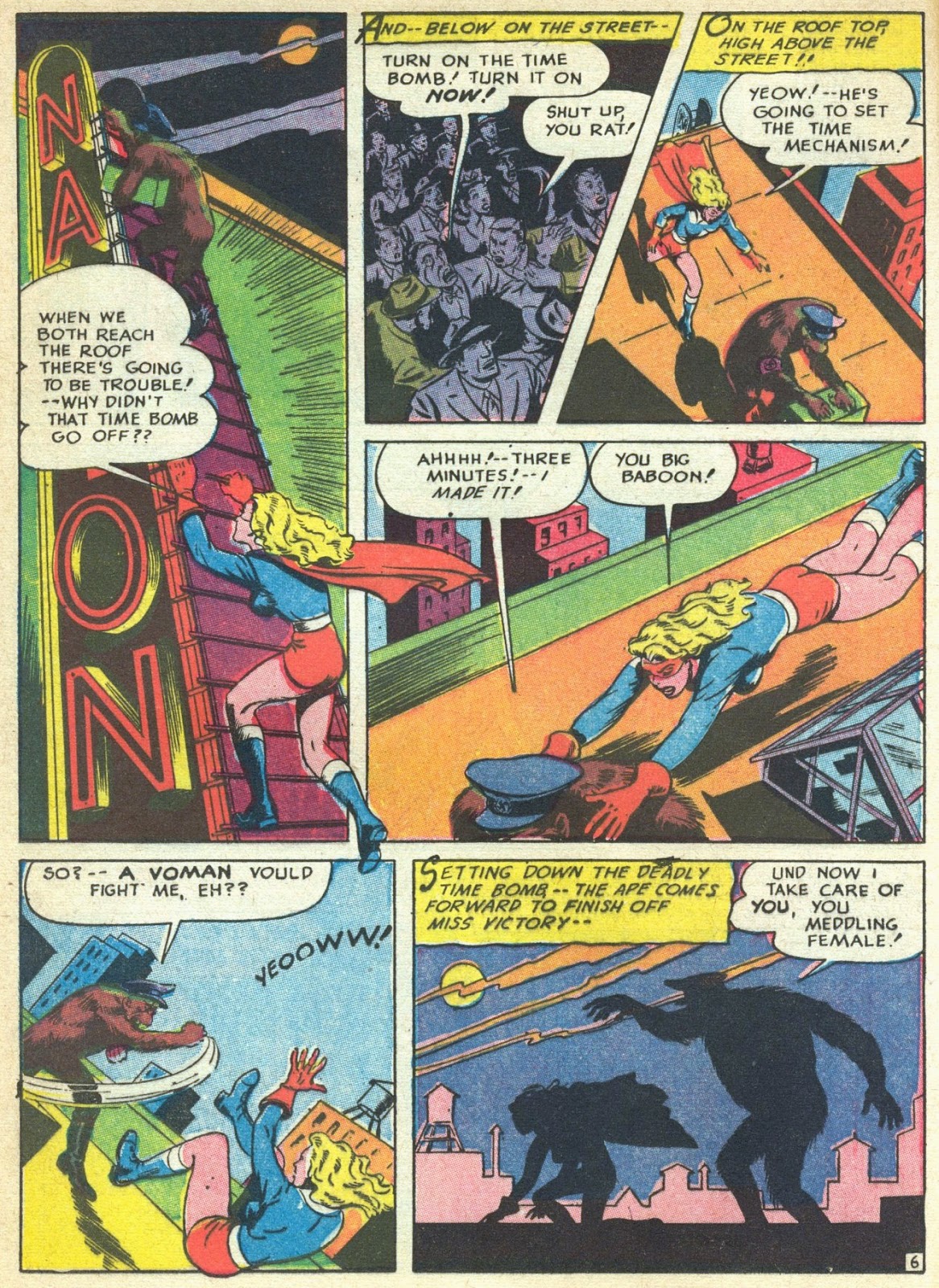 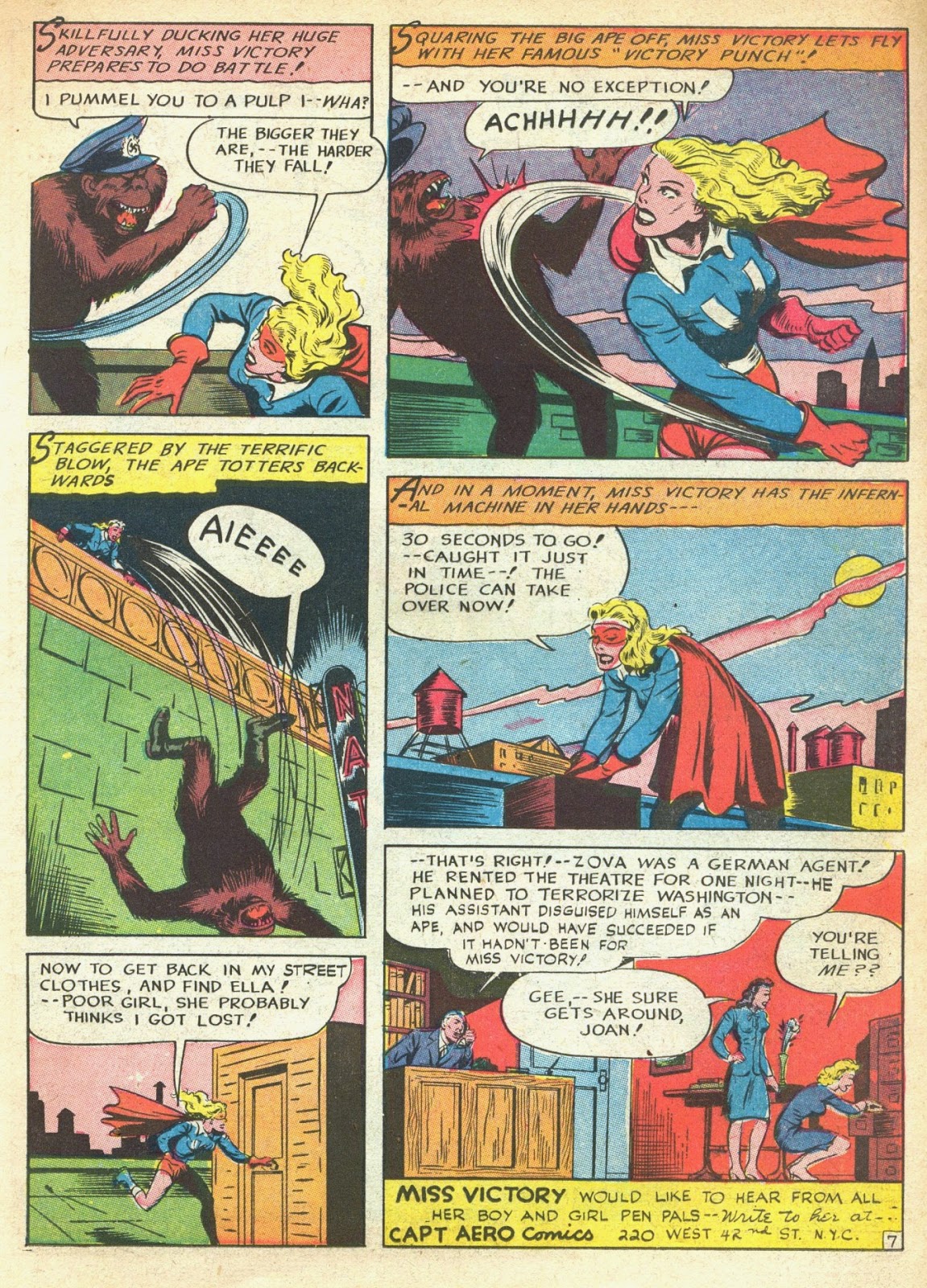 Nina Albright was an American comic book artist during the Golden Age of Comic Books, one of the few woman working in that field during the period.

Albright got her start in the comics industry by answering a classified ad placed by packager Jerry Iger. She worked in studios like Funnies Inc., L.B. Cole, and Bernard Baily in the 1940s. While employed at Novelty Press in New York, she worked on such features as Young King Cole, Lem the Grem, Contact Comics, Dr. Doom, Bull's Eye Bill, and The Cadet (mostly backup features in the Novelty titles 4 Most and Target Comics). She also worked on Fiction House features, including Captain Terry Thunder, Hooks Devlin, Inspector Dayton and Senorita Rio. In 1945, she and an unknown writer created Comandette, a heroine featured in Star Studded Comics #1, published by Cambridge House Publishers

Albright turned to illustrating after abandoning comics, and worked for magazines such as American Girl and the Polly French book series