1960 was a banner year for car history. The Big Three all introduced their new designs which , except for Chevrolet's, would define , more or less, Americaan cars for the next three decades, I'll examine the Ford Falcon, Chrysler Valiant and the less lasting Corvair in future sessions. 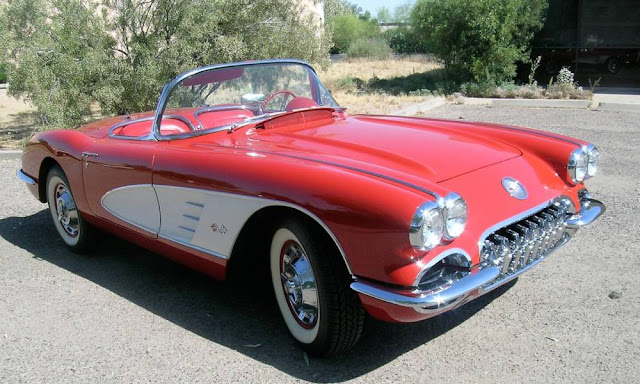 One thing that Chevy did have that lasted was the Corvette. Already 7 years old, the C1 design would have a few more years to go, and the '60 model was close to the pinnacle of that design.


When the Chevrolet Corvette debuted in mid-1953, no one could have imagined that this quirky plastic-bodied car would still be selling almost 60 years later. As of 2010, there have been seven generations of Corvette:


The 53-55 Corvettes had a different body and is really a quite different car than the later C1s. We'll look at the earlier ones later.


By '60 the Corvette was preety much locked into the title as Americ'a's Sports Car. Ford had attempted to compete with their Thunderbird, but by the end of the 50s they'd thrown in the towel and turned it into a "Personal Luxuary Car", which was successful in its own right and had many imitators. To be fair, the T-bird was probably much more of a success and asset to Ford than the Corvette has ever been to GM.


So in 1960, 4 or 5 years before the advent of muscle cars, if you wanted a domestic sports car, you got a Corvette.

You could go from zero to sixty in under 9 seconds, not impressive by today's standards but not bad for a street auto 50 years ago.

But this blog isn't so much about performance and nuts & bolts as it is about style and automotive culture. 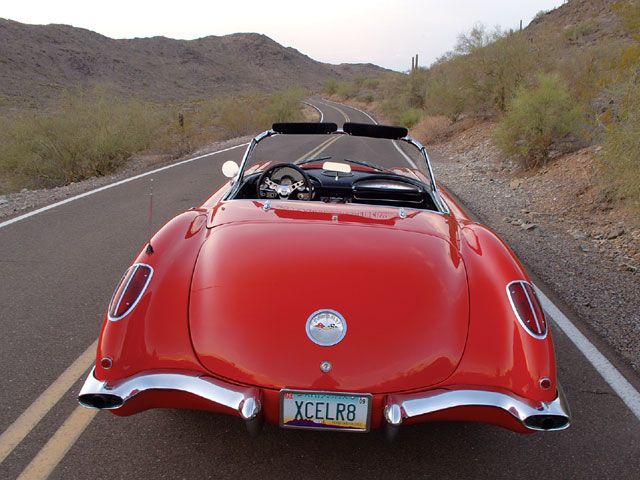 Here's a page from the 60 Corvette brochure. 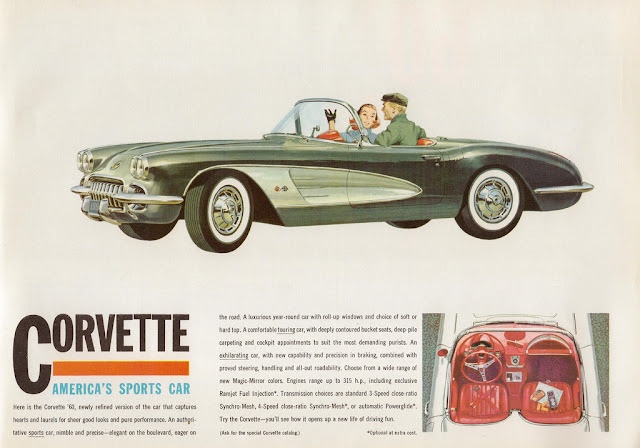 By 1960 the lines of the Corvette were less clutter by chrome geegaws which had reached their height with the '58 model. Like all Corvettes, it offered a passnger compartment grudgingly, a tight cockpit with a useful passenger grab bar. Trunk space was limited, but then this wasn't intended as a family truckster. In the fall of '60 an iconic TV show premired, "Route 66" which featured 2 guys travelling 'cross country from adventure to adventure in a blue Corvette. Of course, it would have been more practacal and comfortable had they taken a station wagon, but it just wouldn't have had the same flair. 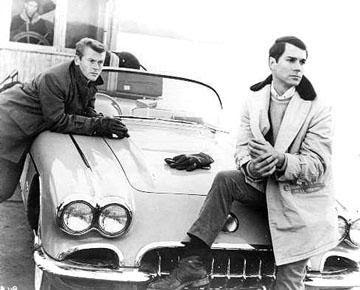 And flair really has been a Corvette trademark for six decades now. They are fast as hell, but really, when do you ever use that performance on the street? They're uncomfortable and hard to get into unless you're an agile athelete. They are sky high in price and insurance premiums. But hell, we still love 'em and at least for me, they're still the true American Sports Cars. 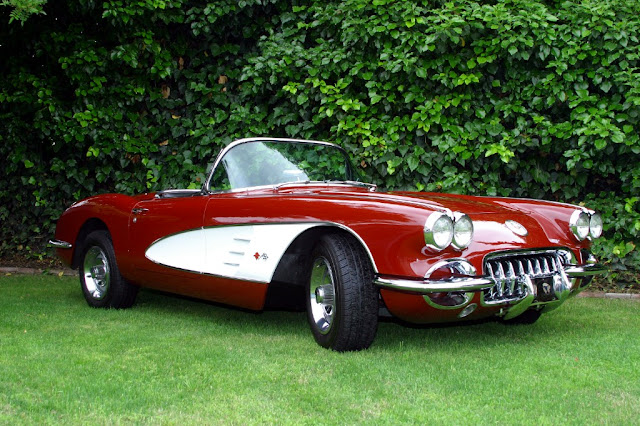 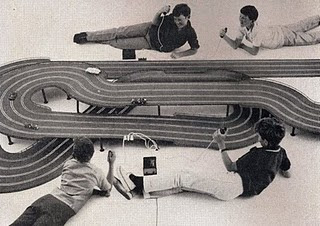 Oh be still my fluttering 10 year old heart!!!!
This giant 1/32 scaled slot car track wouldn't have fit it many kid's bedrooms, so the living room floor would have to be comandeered, causing a rukus with Sis and her doll house..it would have been fun. The cost of this monster was $100 in 1966.... that would be over $660 today. Lucky kid!!
Posted by Smeghead2068 No comments:

Welcome to Smeggy's Garage, where I'm going to blather on about some of my favorite cars and if you're so inclined you may add your comments and observations. 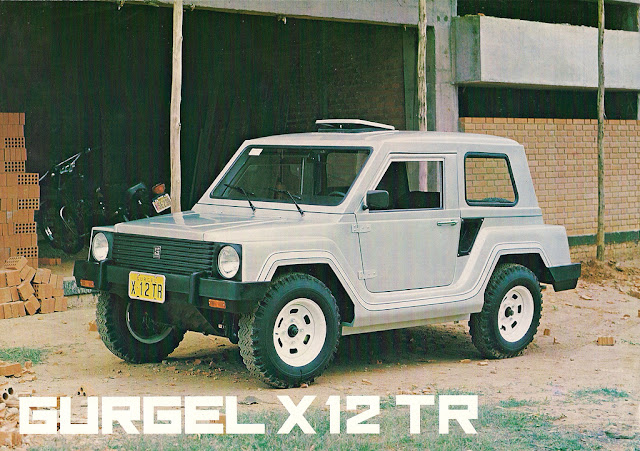 Gurgel was the brand name of Gurgel Motores (later Gurgel Motores S/A), a Brazilian automobile manufacturer, named after its founder João do Amaral Gurgel. The company was founded in 1969 and first specialized in buggies and off-road vehicles. Early models were fiberglass bodies installed on Volkswagen Beetle chassis and machinery, but VW bodies and chassis were later replaced by a unique solution made of Plasteel - which consists on fiberglass and steel joined together, a system patented by Gurgel. Gurgel also introduced Brazil's first fully domestically designed and manufactured car, the BR-800.﻿
﻿
Posted by Smeghead2068 No comments:

Planet of the Ape Activity Book

Hey Kids! Travel back to the late 60s and print some of the pages from this neat-o activity book. 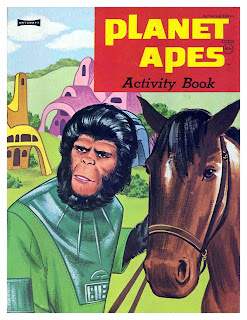 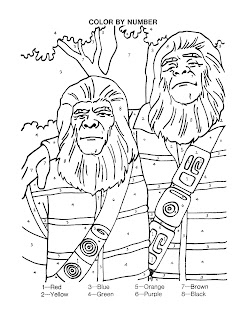 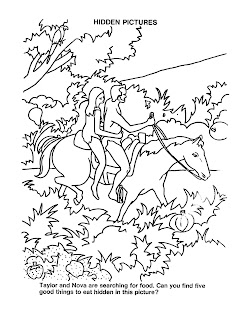 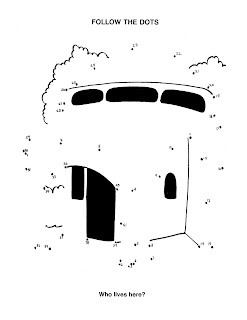 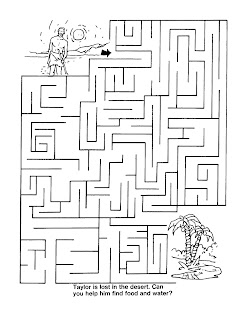 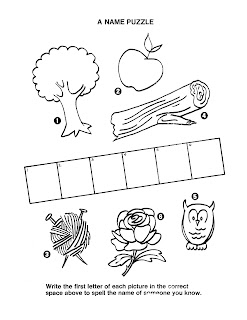 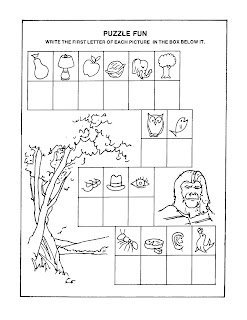 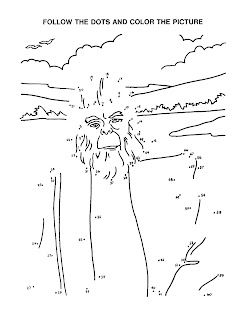 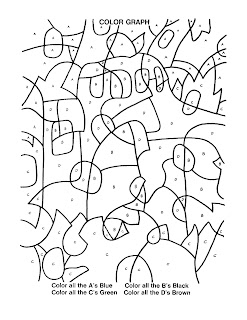 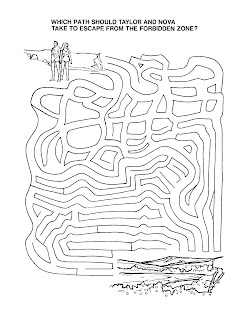 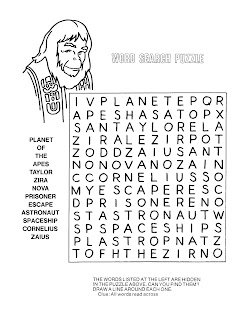 We who grew up in the mid 1960s , who had to fight commies & space robots in our parks and alleys (See earlier post), owe a huge debt to those who came before; mainly those kids in the 50s with their coon skin caps who defended those same parks from the ravages of the Indians. With the Native American Menace out of the way, we Boomers Mark II were free to blast away at the hideous swarms from commieland and outer space. 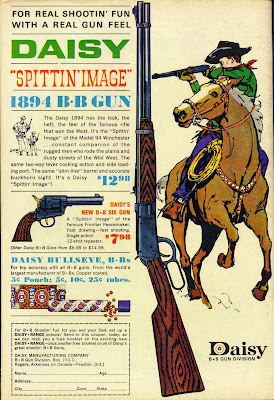 Love the art deco-ish signs--Kroger's, Brown Derby, Belmont Theatre, Albers...all long gone. Even when I was a kid in the 60s the Brown Derby location was a dive bar.
Oranges were 2 cents.

A rift in the family?


Well, Trigger's comicbook (I mean, what cowboy star or pet DIDN'T have their own comicbook back then?) was published by Dell, so we know who the outsider was!!! Bet she bunked outside the stable, served her right!

from Magnus Robot Fighter #2
Posted by Smeghead2068 No comments:


(GCD credits Gollub with this, but I dunno..looks kinda Wilson-y. Gollub had done the previous SAMSON covers, but Wilson took over the series covers on the next issue..so I think GCD might be wrong.)

On a personal note:


I remember standing at the comic rack at Clark's Drug Store in Dayton, Ohio, wracked with indecision as I fretted over which comic deserved my meager funds. It was the very beginning of Batmania, and I had never ever yet bought a DC comic. Batman had the Riddler on the cover! On the other hand...look at it -Samson, monster, leggy babe. I went with dependable Gold Key.
Posted by Smeghead2068 No comments: