The last year of John Campbell's reign as editor produced some memorable entries. 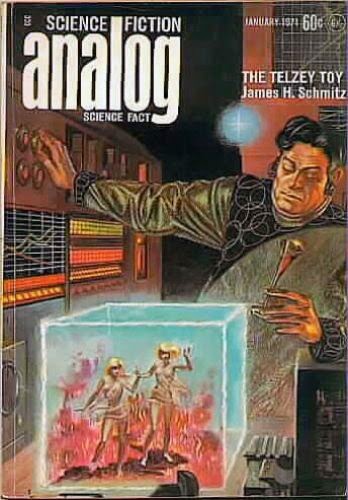 JAN~The cover (by Freas) story was  "The Telzy Toy" by Schmitz, one of the better of the series. There was an interesting fact article about the lack of science in law enforcement. Dickson's massive "The Tactics of Mistake" finally ended. 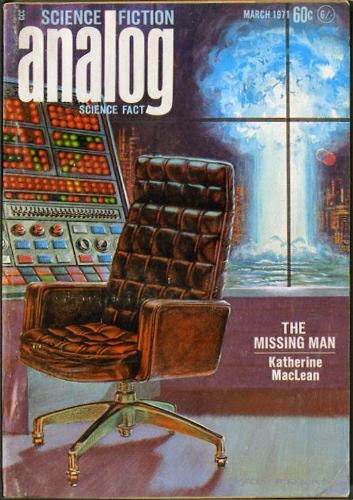 MAR~ Freas' portrait of a chair graced the March issue, for a novelette by   Katherine MacLean. The serial continued, as well as short stories by Stanley Schmidt and Christopher Anvil. P. Schuyler Miller reviewed Heinlein's "I Will Fear No Evil". I can't remember if he liked it or not.  The novel might be memorable as the first time one of the Big 4 of classic SF (RAH, Asimov, Clarke, and Bradbury) used the "F word". Might be the only time. 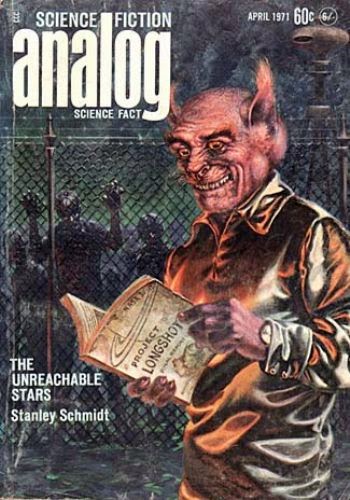 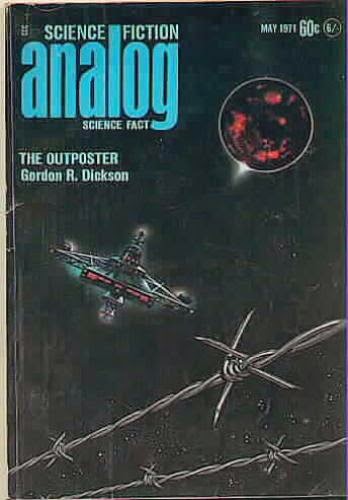 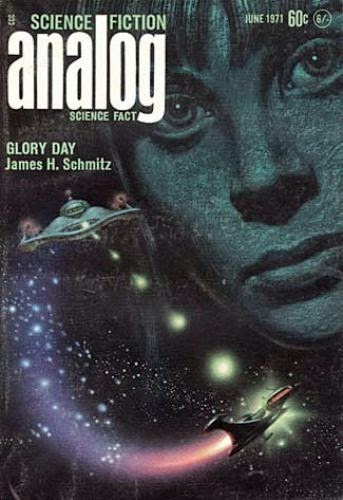 JUN~ One of the iconic Freas "Spaceship & Face" paintings  illustrate yet another Telzey story by James H. Schmitz. Hard to call this science fiction. Not much to James H. Schmitz  issue memorable. An Alan Dean Foster story, a review of "Ringworld". 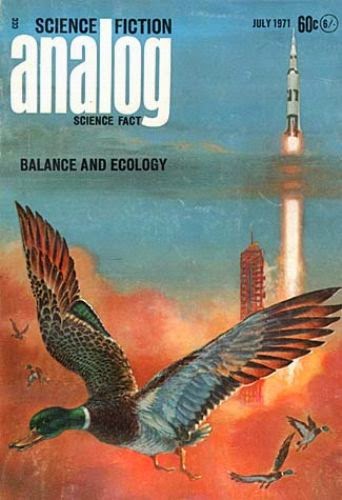 JUL~ As he neared his end, Campbell seemed to have gone deep with the ecological doom theme. But it produced a nice cover by Freas.  A landmark article about the computer game "Spacewar" makes this issue interesting. More F. Paul Wilson. 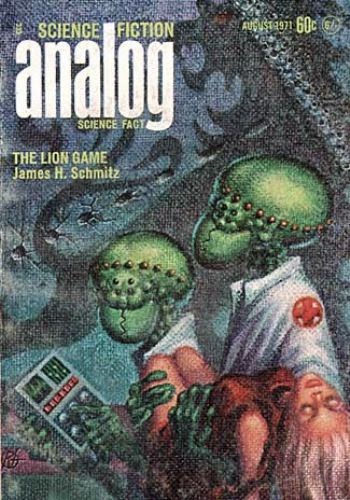 AUG~ Yet more Telzey, this time a two parter.  G. Harry Stine has a science article.  John W. Campbell passed away about the time this issue hit the stands. Ben Bova took over officially the next year. 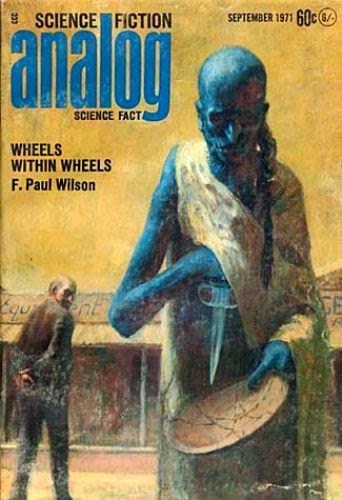 SEP~ Campbell had enough editorials filed to last at least thru the year, and this month's is once again on ecology. The first of three John Schoenherr covers for 1971 illustrate a story by F. Paul Wilson. John T. Phillifent has a story as well as   Jack Wodhams. 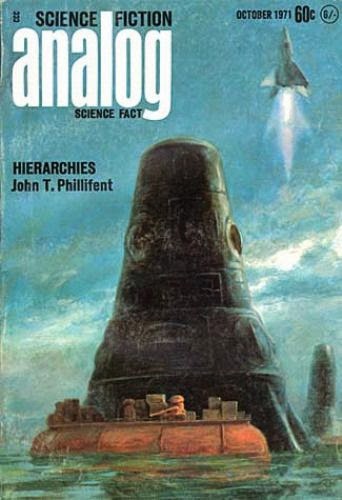 OCT~Nice John Schoenherr cover for a serial by John T. Phillifent. Campbell again on the environment. 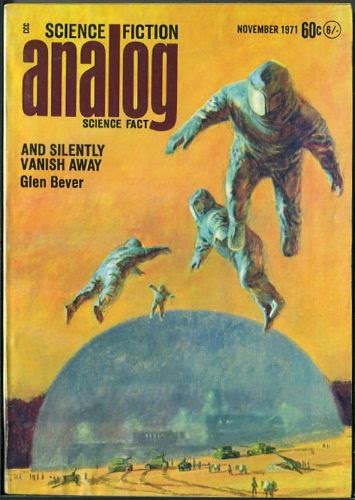 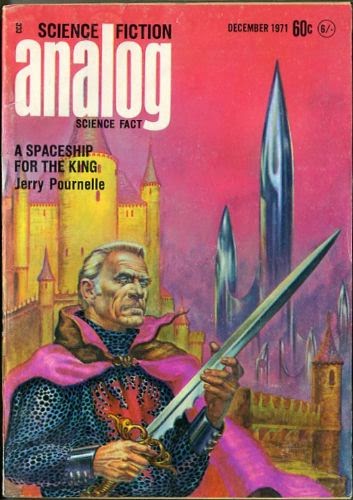 DEC~Kelly Freas is back with the cover for Pournelle''s serial which will be published in book form as KING DAVID'S SPACESHIP. Pournelle also has a story under the pen name Wade Curtis.
Posted by Smeghead2068