Jerry Robinson (1922-2011) was a long time artst on the Batman series, and created "The Joker",and came up the name "Robin" for Batman's sidekick.

He was largely uncredited most of his career, and any comic book fan knows of this work.   In 1978, he founded Cartoonists & Writers Syndicate/CartoonArts International.


He also illustrated  some books, as shown here.

This is one of my favorites as a 10 year old. The story was written in 1940, but this Scholastic edition was published in 1964. I think I read it in 1966 or 1967. It's a great time travel story for juveniles, and has a bunch of Jerry Robinson illos. 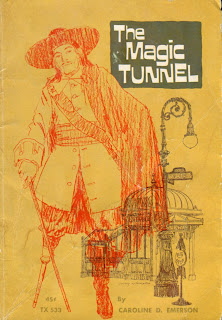 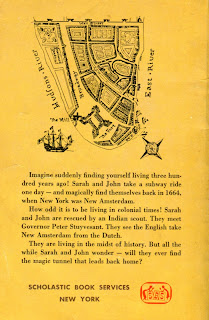