The Skyman ( not to be confused with DC's "Skyman") was created by Gardner Fox and artist Ogden Whitney in 1940 and was found in comics published by Columbia. The Skyman was Allen Turner, who was raised by his uncle to become "outstanding in mind and body." A brilliant scientist, he had no superpowers but did have a flying wing-shaped airplane, dubbed The Wing, that flew by the power of Earth's magnetic poles. With this and money inherited from his late uncle's will, he fought crime until his last appearance in 1949.

Whitney is probably best known as the creator of rotund 1960s character  Herbie Popnecker. If you  don't know who Gardner Fox was, how on earth did you get to this post? 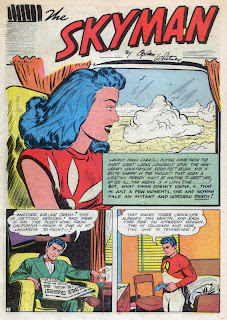 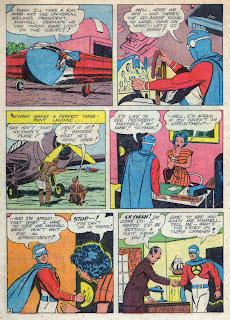 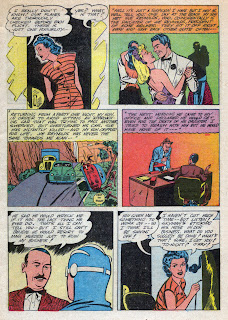 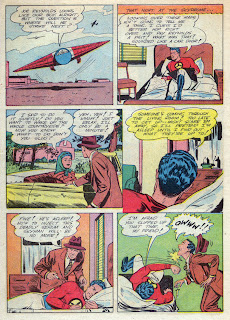 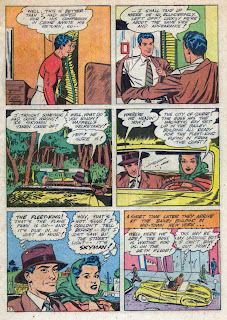 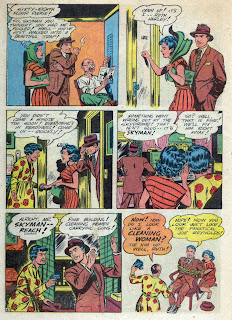 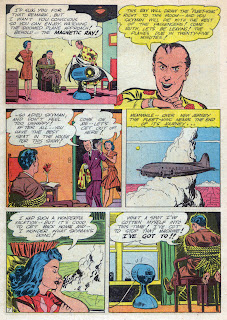 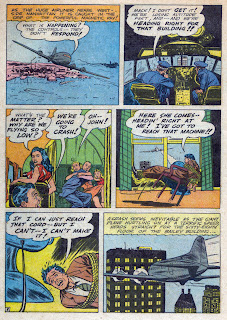 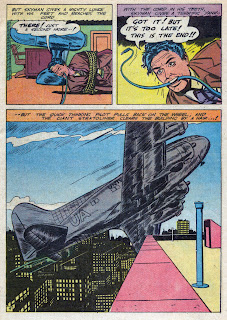 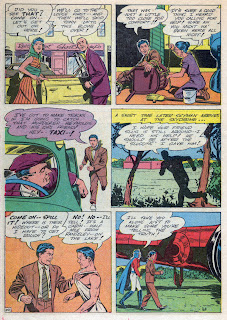 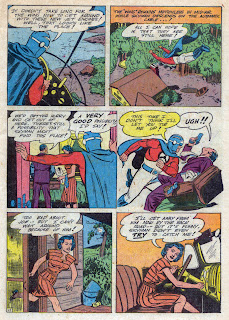 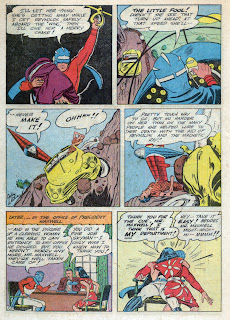 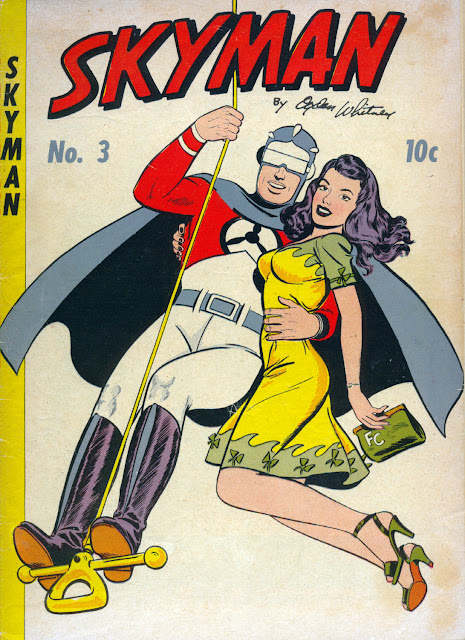 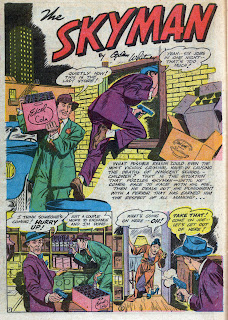 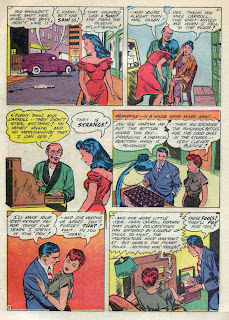 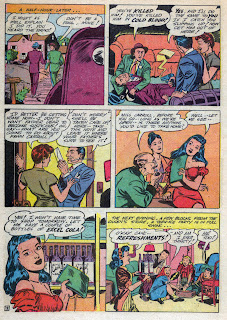 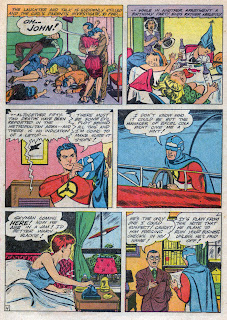 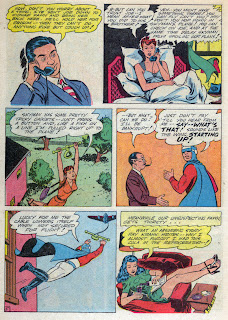 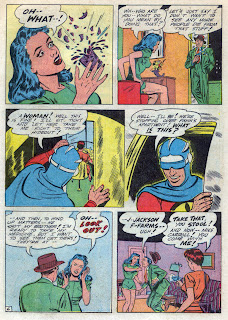 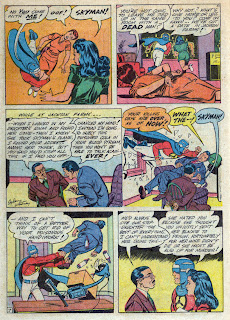