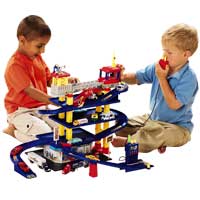 Welcome to Smeggy's Garage, where I'm going to blather on about some of my favorite cars and if you're so inclined you may add your comments and observations.
1961 Corvette 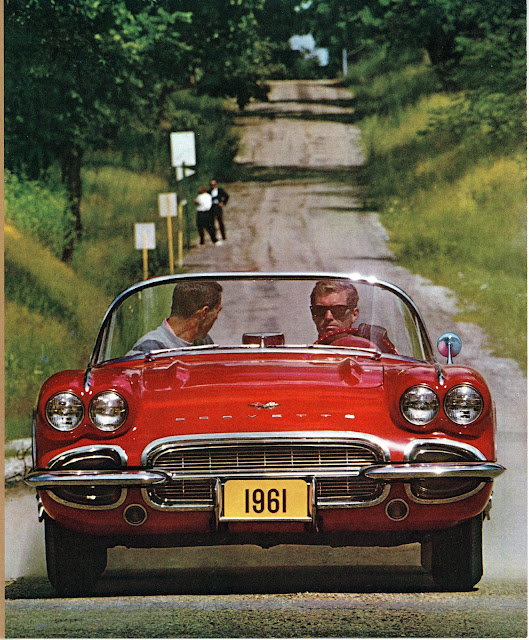 The body of the '61 was a carryover from 1960. The big chrome "teeth" were replad by a silver colored grille. Headlight rims were now body-color instead of chrome. 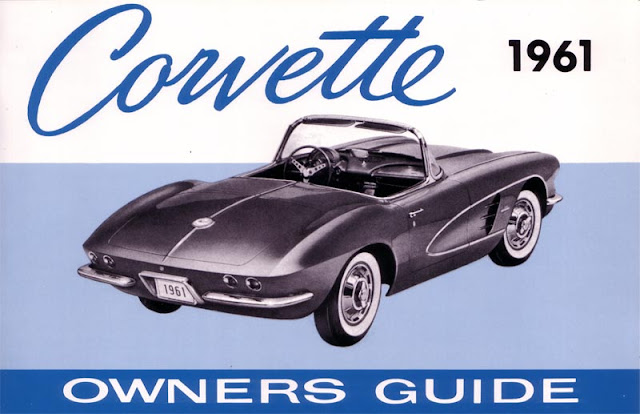 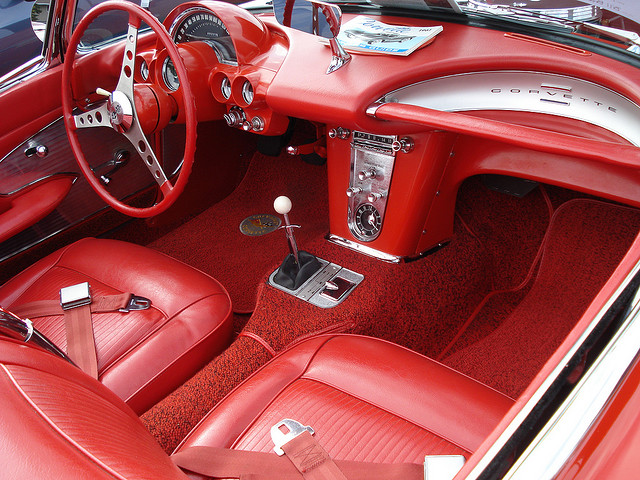 The re-styled rear had for tail lights instead of two, and began the "ducktail"  that would carr over into the C2 series thru 1967.
The rear emblem had a spun-silver background with the crossed flags over a "V" design. 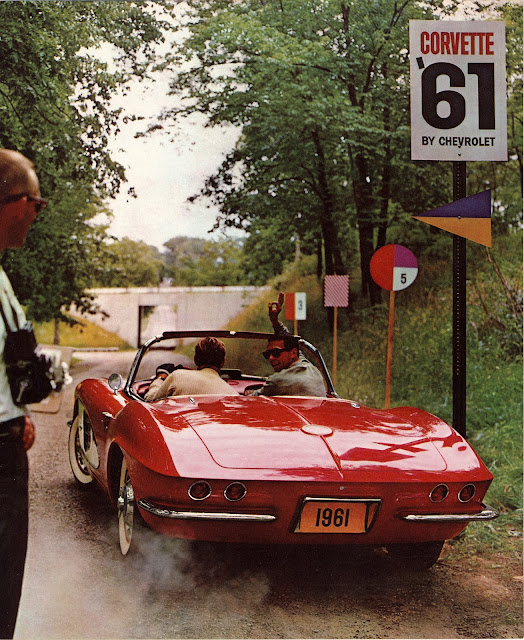 Wheel covers over steel rims remained standard. The spinners were fake.
This was the last year for wide whitewalls.
The standard engine was a 283 cubic inch with four barrel, which put out 230 horses. If you shelled out the $484 for the fuel injection, you could make 315hp. 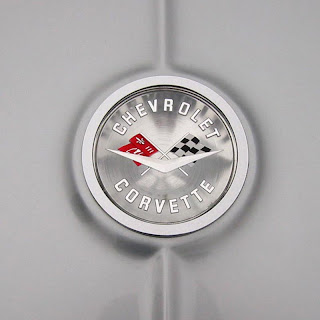 Other options included Power Windows for $60, Heater for $100, and Radio for $138. (AM only...that's almost a thousand bucks in today's money..so consider your CD player a deal!)

The automatic transmission cost $200. You could also get "heavy duty" brakes and suspension for $334. 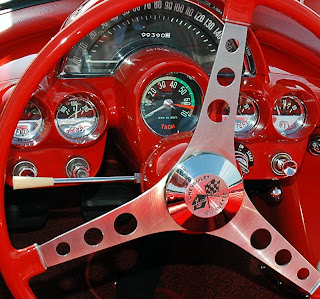 Total production was  10,939 units, all  convertibles.
The colors available for 1961 were Tuxedo Black , Roman Red, White, Silver, Jewel Blue, Fawn(beige) and Maroon. 29% were white. Smeggy's favorite is the maroon at 15%. 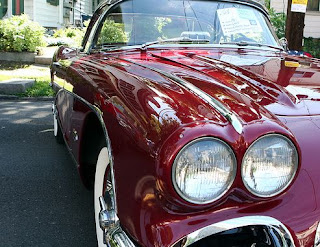